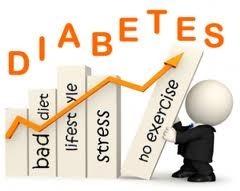 Diabetes is known as a modern man’s disease – because you can only get it if you have plenty of food, and too much free time (being lazy, or sometimes just sitting too much in an office) – it may sound a little harsh, but according to Eastern Medicine, Diabetes is not even a disease, it is more a state of the body from lack of exercise and too much sugar/carbohydrates/fats – simple!

Many western doctors also agree that changing lifestyle is essential to helping the diabetic condition, so this is not something new – eastern doctors like acupuncturists of the Daoist tradition also talk about how this condition simply needs strict disciplined diet and lifestyle change.

So yes – Diabetes does have a cure, but most people do not understand it, and most people are not allowed to legally say something is a cure, due to the fact that there are people lurking out there looking to make money out of it via legal loopholes – also the fact that in most of the western world, it is illegal to say anything natural “cures” anything, even if it did, they cannot use the word cure or strongly imply it – they can only say it for prescription medicine, weirdly enough, no prescription medicine till this day ever cured any condition, so it’s interesting why this is allowed. 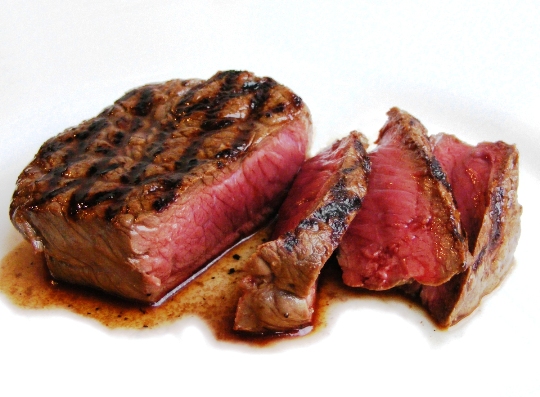 We already spoke about the protein diet on this article here, which is often prescribed for Diabetic patients, it seems unusual, but it is the most powerful way to renew the hormone system and overcome diabetes according to many eastern doctors. It also makes you look 10-20 years younger if you keep on it long term, it is tough, but you can ease into it by staying on 70% protein and reaching 100% over time.

The second most powerful thing you can do is a LOT of exercise – I mean always keep exercising, don’t even sit down to watch TV, just treadmill, stretch, Yoga or Qigong it! 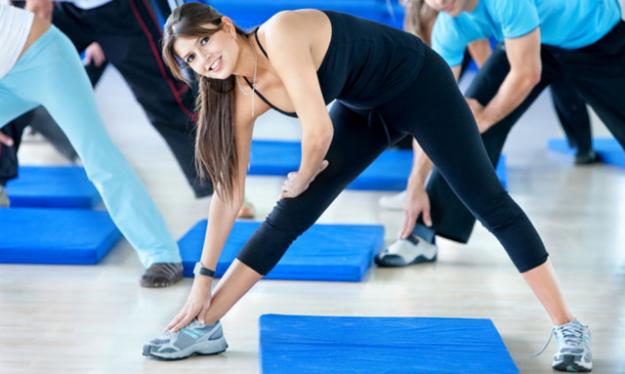 Lots of aerobic exercises that make you breathless, as well as stretching exercises. These push blood all over the body, and taking out stagnant blood.

In diabetes, the patient has too much sugar in his blood, and this causes a lot of issues with insulin as well as the fact that things rot faster when sugar is present – all you have to do is put sugar over meat and you will see that it rots faster than meat without any sugar on it – this is the same with the body – you get sick faster when you have sugar in your body, and your body actually has the possibility of literally rotting when there is too much sugar present (for a long time) – so the only way to get around this is to use up that sugar in the blood stream is by constantly exercising.