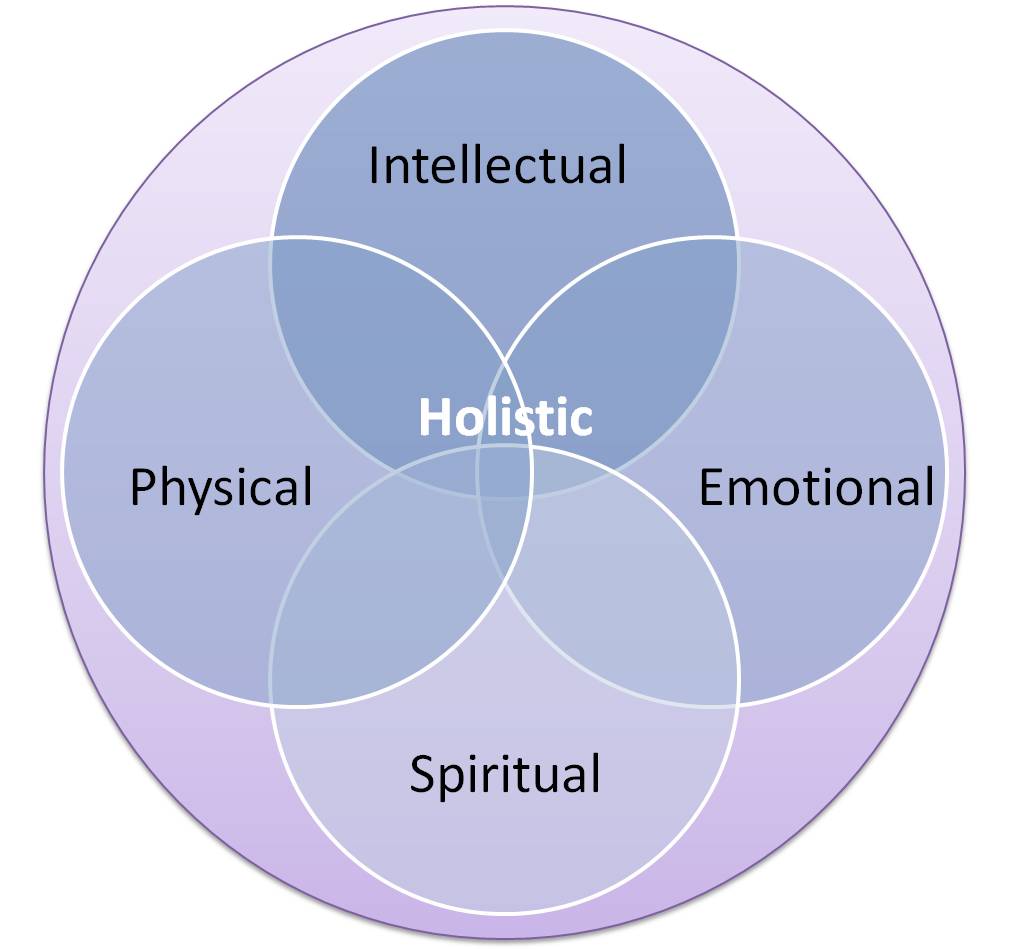 There is a war going on between western and eastern medicine – but there shouldn’t be – let’s go through it step by step.

Western approach to medicine is often looking at an object and cutting it up, and seeing whats inside to see what it does – and to understand it that way – to some extent, we understand things this way, and it helps (for some things) – but if you are trying to understand your friend’s problem, would you cut him up to see what’s inside? or talk to him and find out what he?she has to say?

Sometimes some thing make sense at first glance – but to understand things, it is important to take it to an extreme to really understand what is going on.

For example – conventional science is based on results and “proof” – and without this, there is nothing credible. This entirely limits a person’s view on life and how it works, IF this is adopted as the only approach – instead, it should be part of an approach, not the only approach.

Example below of scientific approach being flawed:

We all know what happens when you take away the last few amounts of water remaining in the tank – but according to science, it will be concluded that fish can eventually survive without a fish tank if water is taken out slowly.

The topic of acupuncture is so wide, and with so many approaches, one practitioner can be 100% different from another – hence it is difficult to regulate, although steps are being made to regulate such a system, it is very difficult to do so, as there are many ways to the top of the mountain; just like that, there are many ways to cure a human being from their misalignment, each way has its limitations or expenses or time frames – this should be consciously understood.

Please share this post if you find it helpful – it is intended to create awareness of all respectable medical systems, and all have their positions in society (western and eastern), and both will play a major part in evolving our individual health as well as global health.

“medicine is taking away suffering” – Unknown